Get fresh music recommendations delivered to your inbox every Friday.
We've updated our Terms of Use. You can review the changes here.

The Realm Of A New Dawn 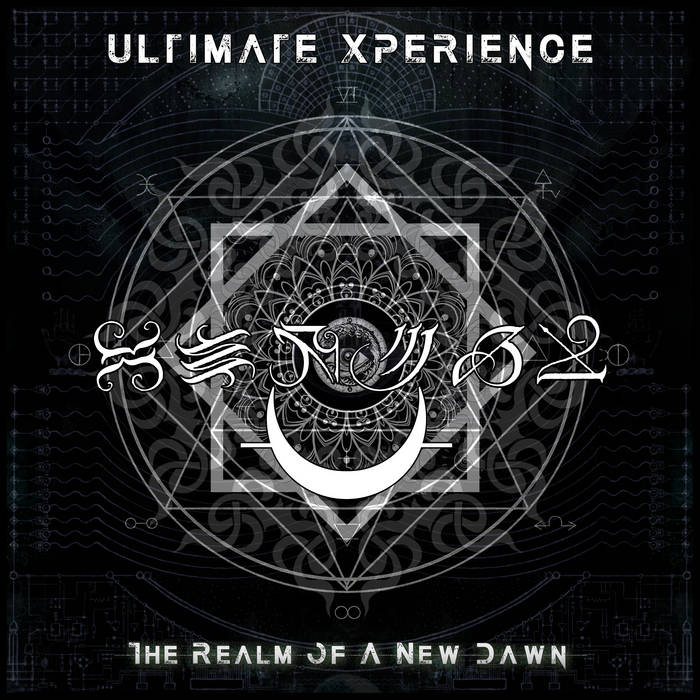 MutanaKataro This is next level! Amazing music and not the same all boring sound of psy nowadays...

Richpa Translucent ambient sounds and perfect ending of the album. One of my favorite ambient productions recently. If you like relaxing music with depth and flow, this is something I would recommend anytime. Favorite track: Children Of The New Dawn (Farewell).

Positive Mind This album is awesome, one of my favorite Psytrance albums of all time. Uptempo, downtempo, storytelling, beautiful vocals, dark moments and light moments, this album has it all and it´s fantastic! Favorite track: GENESIS.

Neogoa Records is proud to present the long-awaited new Ultimate Xperience double-CD album ''The Realm Of A New Dawn''.

After the release of 2016's ''Lazarus Rising'' mini-LP,, trance prince Kris Kylven returns with a brand new full-length release enriched with a unique story about Lazarus and his journey.

This record can be experienced through two different chapters. While the ''Lazarus Rising'' material has been already introduced to many UX fans, the new version on ''The Realm Of A New Dawn'' album comes with improved mix and mastering and bonus track GENESIS (available through pre-order).

Lazarus is dedicated to Lazare B. and family

Bandcamp Daily  your guide to the world of Bandcamp

Kyle McNeill joins the show to talk about his new project, Phantom Spell